Who Is Our Advocate? 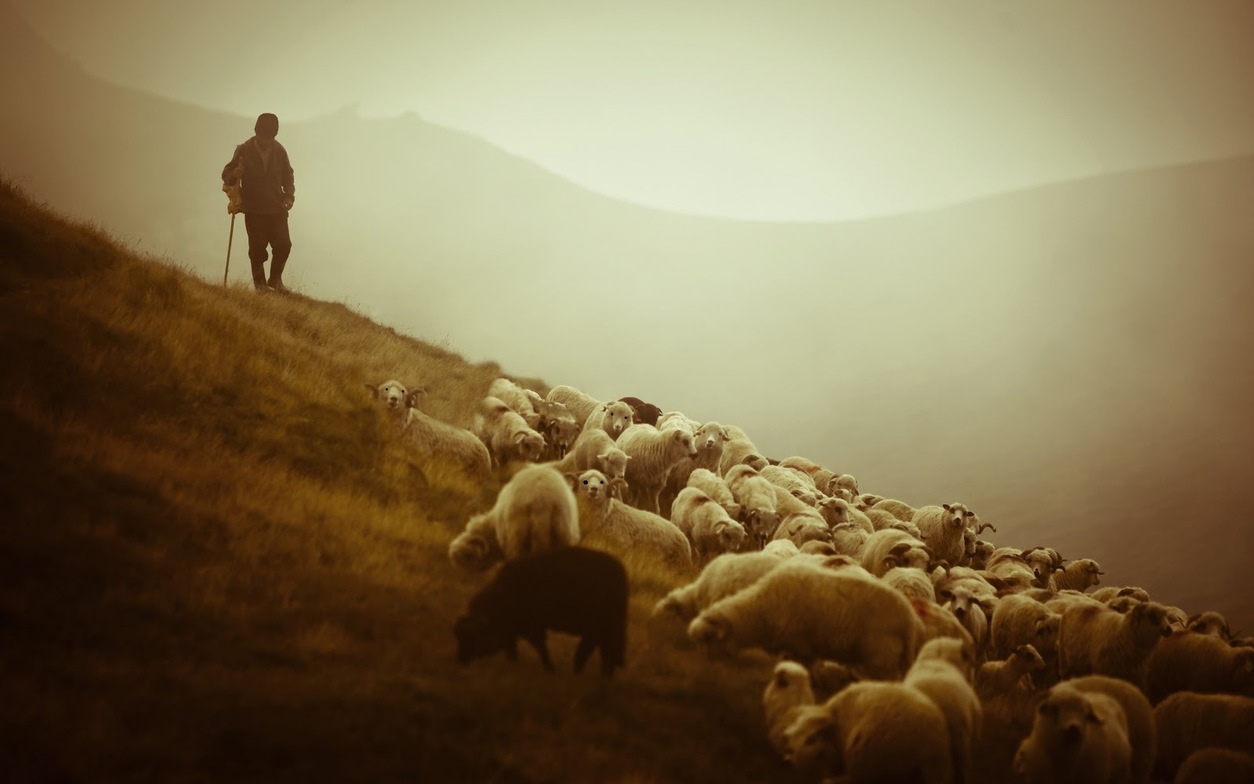 Recently our nation has been captivated by the trial of Derek Chauvin, the former Minneapolis police officer who is on trial for the murder of George Floyd in May 2020. Perhaps the only person despised as much as Derek Chauvin in the court of public opinion is Eric Nelson, the attorney who is defending him. Right or wrong, attorneys who defend those guilty (or assumed guilty) of despicable crimes are often despised.

But why are defense attorneys so often so despised? Because you can’t defend the guilty without getting your hands dirty. That’s what makes John’s words about our advocate so incredible. . .

We have an advocate with the Father, Jesus Christ the righteous. (1 John 2:1)

This week we’ve considered what an advocate is, who has an advocate, and who needs an advocate. Today let’s answer a fourth question: who is our advocate?

The Apostle puts it this way in 1 John 4:10, “In this is love, not that we have loved God but that he loved us and sent his Son to be the propitiation for our sins.” It’s one thing to have an attorney who tolerates you. But imagine if you have a lawyer who LOVES you! How much more fervently will he fight for you if he does? If the bond that connects him to you is not money, but love? That’s exactly what we have in our advocate, Jesus Christ the righteous.

In his book Gentle and Lowly, Dane Ortlund asks, “Who is Jesus, in those moments of spiritual blankness? Not: Who is he once you conquer that sin, but who is he in the midst of it? . . . His heart is such that he stands and speaks in our defense when we sin, not after we get over it.” (91-92. Emphasis added.)

Imagine Peter, denying Jesus in a courtyard. But Jesus isn’t denying Peter. He’s pleading for Him in the presence of the Father. He’s standing up against the accuser. He’s advocating for him. And he’s doing the same for us. He is our advocate, Jesus Christ the righteous.