How the Church Gives us Courage 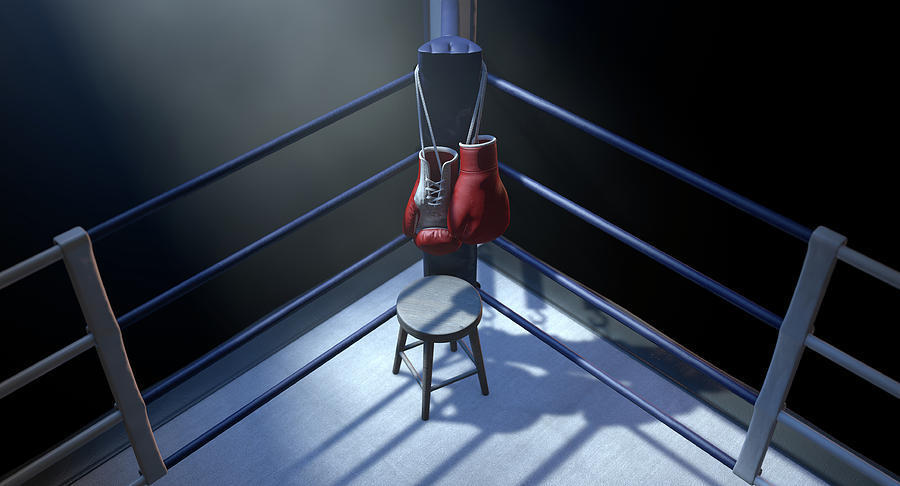 From the beginning of our study in Acts, we've learned that being on mission is not an individual activity, but a group effort. The Great Commission is a team sport. From the beginning. the local church is an essential part of God’s plan to reach the nations. And that’s certainly true as Paul’s story nears a conclusion in Acts 28:11-15

After three months we set sail in a ship that had wintered in the island, a ship of Alexandria, with the twin gods as a figurehead. (12) Putting in at Syracuse, we stayed there for three days. (13) And from there we made a circuit and arrived at Rhegium. And after one day a south wind sprang up, and on the second day we came to Puteoli. (14) There we found brothers and were invited to stay with them for seven days. And so we came to Rome. (15) And the brothers there, when they heard about us, came as far as the Forum of Appius and Three Taverns to meet us. On seeing them, Paul thanked God and took courage.

We sometimes forget that the Apostle Paul was a normal human being with struggles just like us. He was not Jesus, and he was not a superhero. As we near the end of Paul’s story, he’s endured years of non-stop persecution. He’s been falsely accused, publicly beaten, wrongfully imprisoned, storm-tossed, shipwrecked, and snake-bitten. But oh, what a beautiful image we see in verses 14-15! Paul nears the city limits of Rome and in God’s kindness he is welcomed for a week by a local church. And notice Paul’s response to the local church: he thanks God and he takes courage.

Why do you need to take courage from the church? Think of a boxer in the middle of a fight. He’s taking a beating in the ring, but the bell rings and the round is over. The boxer sits on a stool in the corner. His mouthpiece is cleaned. The blood and sweat is wiped off his face. He’s given something to drink. The wounds on his face are treated. While all that is being done, he’s listening as his team speaks to him. And when it’s all over, the boxer has taken courage by being in the corner.

I think that’s the way we should think about gathering as a church. We’re in the middle of a spiritual battle as we strive to shepherd sinners from lost to leader. From Monday-Saturday we’re taking a beating. Then Sunday comes and it’s like sitting in the corner of the boxing ring. We’re washed up, are wounds are treated, and we hear words of truth that give us courage.

A Relatively Just Society Why Talk About Justice? What is Biblical Justice?