God Uses Suffering to Get Our Attention 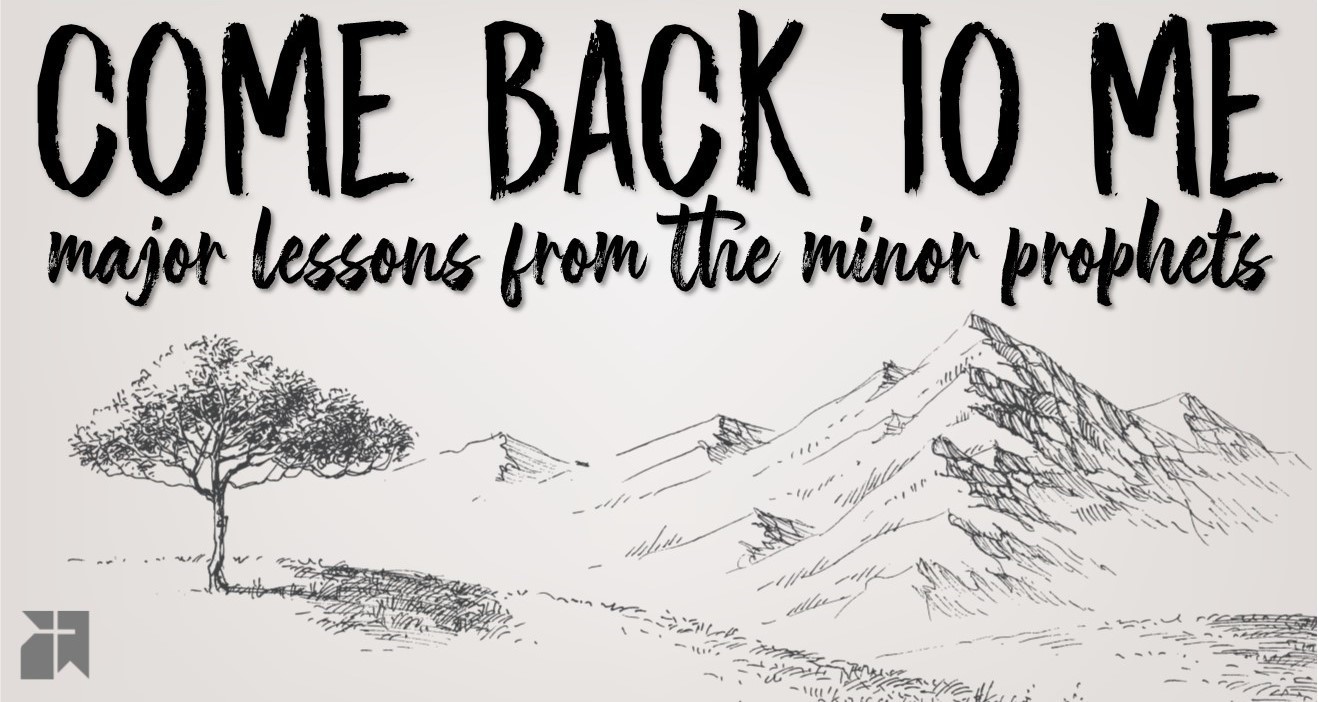 The book of Joel begins with a lament. The prophet reflects on the recent devastation in Israel that led to unimaginable suffering.

A review of chapter 1 reveals that this locust plague had resulted in. . .

But can locusts really cause that much devastation? One Bible teacher writes, “Swarming in their billions, [locusts] can blot out the sun, cover distances of several hundred miles in twenty-four hours and jump from one continent to another. Nothing can stop a swarm of locusts that can be several miles wide, interfere with land and air travel and devour an entire country’s food supply in a matter of hours. A massive plague of locusts can affect twenty per cent of the earth’s surface” (John Blanchard, Major Points from the Minor Prophets, 53).

To make matters worse, this suffering didn’t just “happen.” Joel calls it “the day of the Lord.” He says that God is the One who sent the locusts.

To make matters worse, this suffering didn’t just “happen.” Joel calls it “the day of the Lord.” He says that God is the One who sent the locusts.

Joel 1:16—Alas for the day! For the day of the Lord is near, and as destruction from the Almighty it comes.

Why? Is God just mean and petty? When the prophet Jeremiah lamented the destruction of Jerusalem in 586 B.C., he wrote this about God: “He does not afflict from His heart or grieve the children of men” (Lamentations 3:33).

Why do God’s people suffer? God uses suffering to get our attention. As C.S. Lewis writes, “Pain insists upon being attended to. . . . God whispers to us in our pleasures, speaks in our conscience, but shouts in our pain: it is His megaphone to rouse a deaf world” (C.S. Lewis, The Problem of Pain, 91).