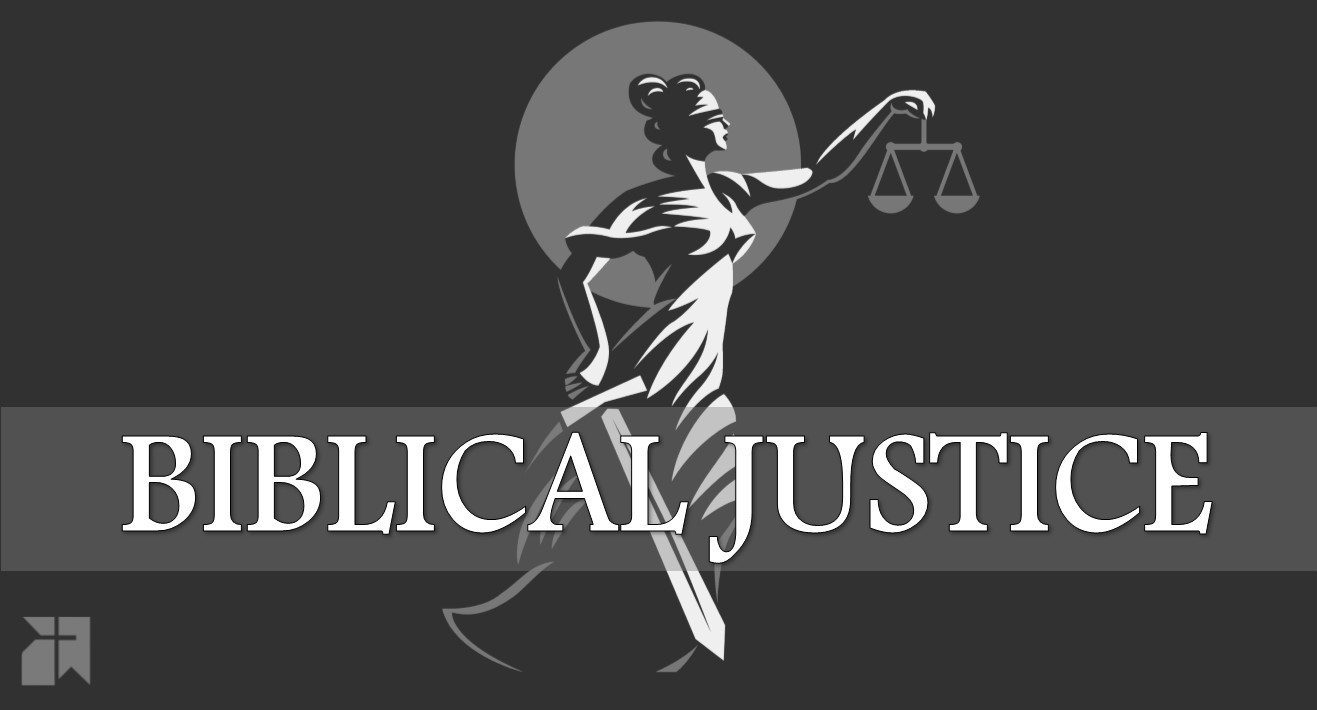 Yesterday on the blog we considered the main point of Jesus’ parable of the Good Samaritan. In context, it’s a story Jesus told as part of an evangelistic encounter with a religious lawyer. His main point in telling the story was to help this man understand that he needed grace. Apart from the Good News he couldn’t love like the Good Samaritan loved.

But that’s not the only lesson we can glean from this parable. Throughout church history, this parable was often interpreted allegorically. Allegory is a common method of interpretation that saw a hidden meaning in every element of the story. For example, Origen of Alexandria, a second century theologian, interpreted the parable this way: “The man who was going down is Adam. Jerusalem is paradise, and Jericho is the world. The robbers are hostile powers. The priest is the Law, the Levite is the prophets, and the Samaritan is Christ. The wounds are disobedience, the beast is the Lord's body, the [inn], which accepts all who wish to enter, is the Church. ... The manager of the [inn] is the head of the Church, to whom its care has been entrusted. And the fact that the Samaritan promises he will return represents the Savior's second coming.” Similar interpretations were held by Irenaeus, Clement, Chrysostom, Ambrose, Augustine, and many others.

That said, allegory is not a helpful tool for interpreting the Bible. We should interpret the Bible according to the plain meaning that the author intended. That said, I do think that Jesus wants us to see Himself in this parable. Not necessarily as the good Samaritan, but as the perfect example of the love that the good Samaritan exhibited. As Jesus put it in John 15:12-13, This is my commandment, that you love one another as I have loved you. Greater love has no one than this, that someone lay down his life for his friends.

In Luke 10:30 Jesus replied, “A man was going down from Jerusalem to Jericho, and he fell among robbers, who stripped him and beat him and departed, leaving him half dead.”

The road from Jerusalem to Jericho is a 17-mile descent. In that day it was one of the most dangerous roads on earth, often called “the way of blood.” The man in Jesus’ story is beaten and robbed and left penniless, naked, and dying. There is nothing he can do for himself. His future will depend on the care of another.

Apart from Christ, the sinner’s condition is far worse. Ephesians 2:1-3 says, And you were dead in the trespasses and sins in which you once walked, following the course of this world, following the prince of the power of the air, the spirit that is now at work in the sons of disobedience— among whom we all once lived in the passions of our flesh, carrying out the desires of the body and the mind, and were by nature children of wrath, like the rest of mankind.

Apart from Christ we’re not half-dead or “mostly dead.” We’re entirely dead! And we’re not victims of robbers on a road. This is a self-inflicted spiritual death. But like the man in Jesus’ story, there is nothing we can do for ourselves. Our future depends on the care of another. As Jonathan Edwards reportedly said, "You contribute nothing to your salvation except the sin that made it necessary."

The Samaritan’s care and the care of Christ

Jesus’ story is surprising because it’s not the priest or the Levite who care for this dying man on the side of the road. Those men were the religious elites (like the lawyer). But they moved away, not towards the dying man. It was the hated Samaritan that went to help.

Jesus continues in Luke 10:33-35, But a Samaritan, as he journeyed, came to where he was, and when he saw him, he had compassion. He went to him and bound up his wounds, pouring on oil and wine. Then he set him on his own animal and brought him to an inn and took care of him. And the next day he took out two denarii and gave them to the innkeeper, saying, ‘Take care of him, and whatever more you spend, I will repay you when I come back.’

The Samaritan sees the condition of the man, he feels compassion, he goes to the man in his need, he treats his wounds, he pays for his treatment, and he promises to return (which was incredibly important because the man would be enslaved if someone doesn’t pay the bill).

In the Gospel, Christ has done even more.

Like the Samaritan, Jesus sees our condition and feels compassion for us:

Like the Samaritan, Jesus came to us in our need:

Have you received this love? The lawyer was wrong. You don’t inherit eternal life by anything you do. You receive it as a gift. All God requires is for you to turn from your sin and trust in Jesus alone.

Jesus ready stands to save you, full of pity, love, and power.

true belief and true repentance, ev'ry grace that brings you nigh.

Let not conscience make you linger, nor of fitness fondly dream;

all the fitness he requireth is to feel your need of him.

if you tarry till you're better, you will never come at all.