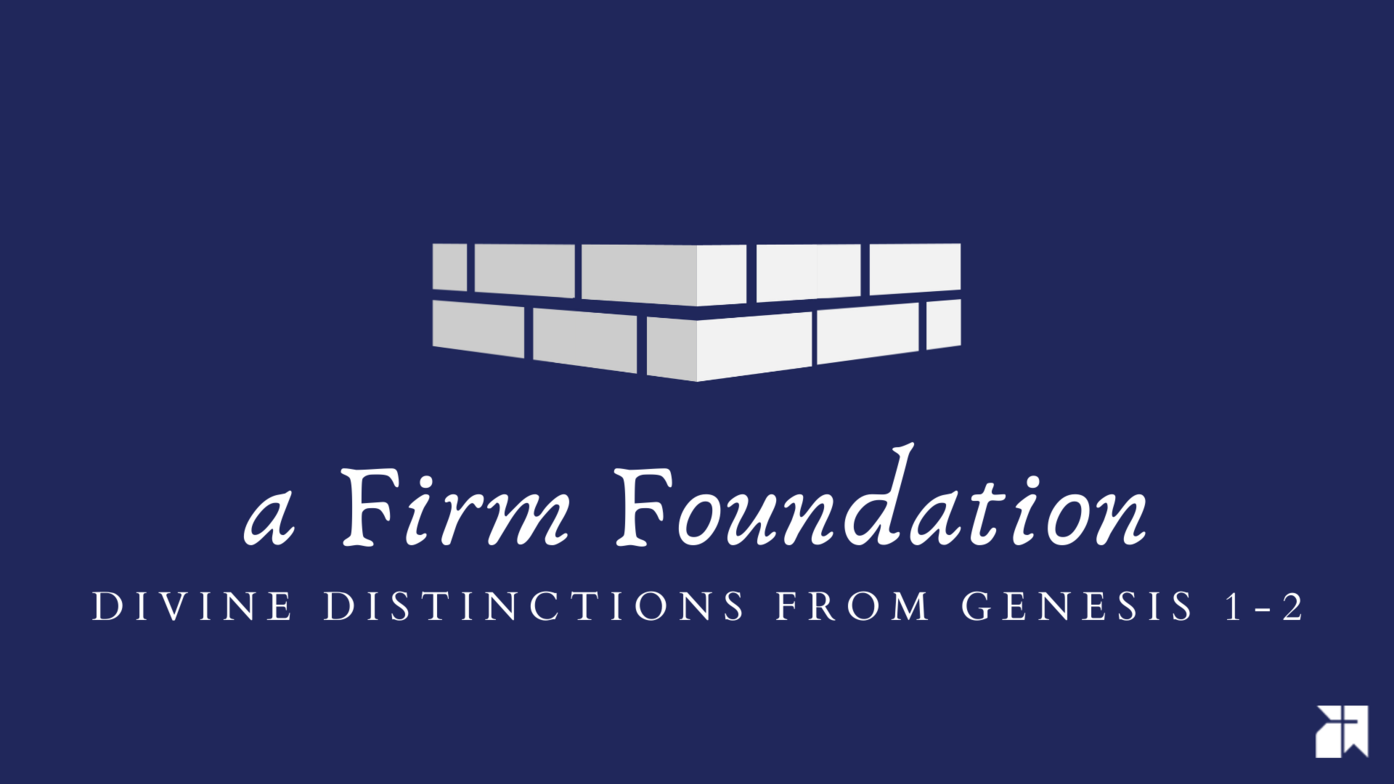 On March 26, 2013, the day before the Supreme Court heard the oral arguments on the Windsor case that would end up being a major win for proponents of so-called same-sex marriage, I watched a discussion on CNN between Piers Morgan and Ryan T. Anderson, on the nature of marriage.

Now from the outset, it was hard to call this a discussion because Piers interrupted and talked down to Anderson the entire time. In fact, he literally talked down to him because while Piers and a woman who shared his views were given a seat at the table in the center of the room, Ryan was seated in the audience as if he wasn’t worthy to sit at the same table because of his beliefs about marriage. You can watch the whole discussion here.

That’s an important argument for the “traditional” view of marriage. Although I’m not a huge fan of calling heterosexual monogamous marriage “traditional,” since it’s been opposed and subverted in different ways throughout human history. In a sense it’s always been the counter-cultural view of marriage, at least since the Fall.

Nevertheless, Christians believe that marriage is unique from every other human relationship because the one-flesh union between a man and a woman that is the ultimate expression of marital unity and intimacy is the act that creates new life.

Some might object: “wait a minute!!! Are you saying that couples who can’t or don’t have children aren’t really married?!?!

Consider the Saint Peter’s Peacocks, a Division 1 college baseball team from Jersey City. They have all the right equipment that any baseball team should have: gloves, bats, balls, helmets, cleats, uniforms, etc. They take the field night after night and play the game of baseball. But in 2017 they finished the season 0-38.

But were they a baseball team in 2017? Yes! Because it is not winning that makes you a baseball team, but coming together with the right players and the right equipment with a commitment to play the game.

So too with marriage. Having a baby doesn’t make you married any more than winning a game makes you a baseball team. True marriage is the coming together of the right persons with the right equipment with a commitment to the relationship.

This is why for centuries many traditions have considered the one-flesh act the consummation of the marriage. Marriages could be annulled if they were never consummated, just like a team wouldn’t really be a team if they never got on the field.