A Signature and a Son 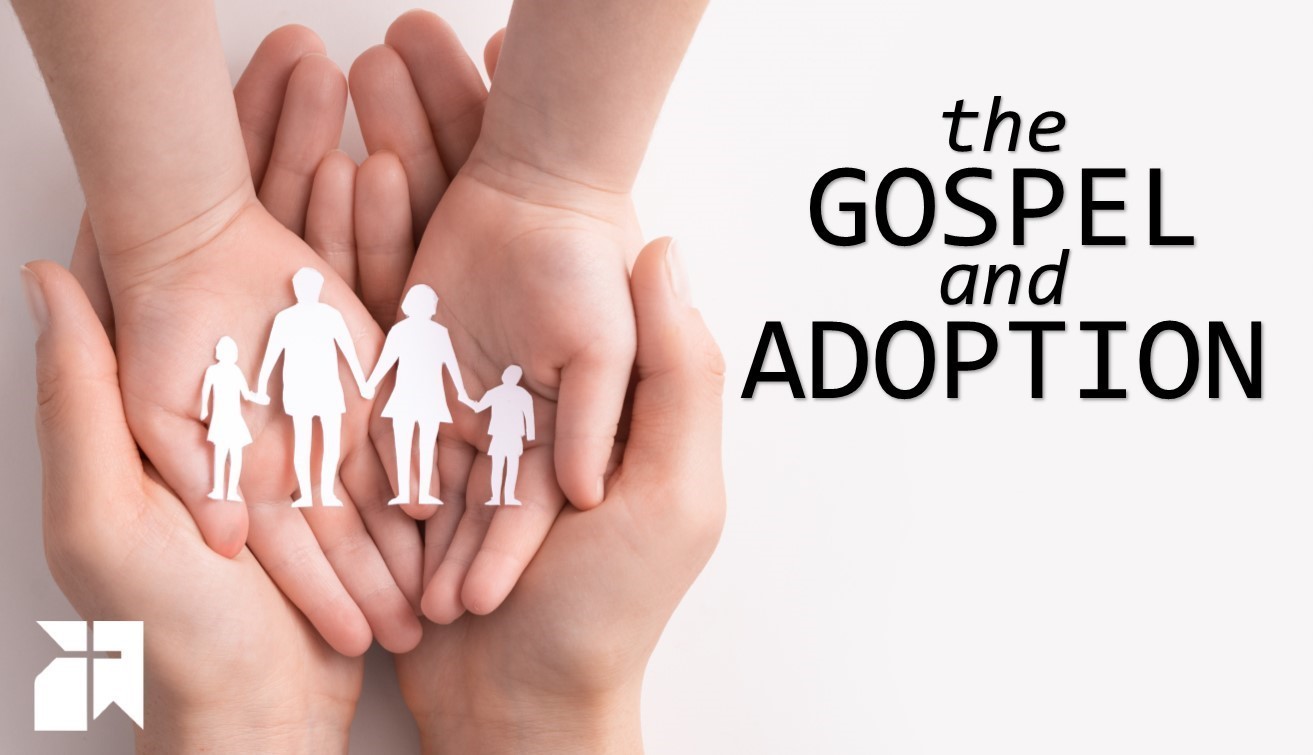 Sometimes the most important moments in life occur with little to no fanfare. A few days ago, our family pulled into a busy street in La Mesa, Colombia. We parked outside a little dilapidated storefront marked Notaria. Our driver, a joyful man named German (pronounced hair-MON), told us to wait, so we did. Eventually he told me and Ezekiel to follow him, so we did. We entered the poorly lit building and Ezekiel looked around. This was yet another new experience in just a few days, a lot to overwhelm any two-year-old boy.

We noticed boxes filled with files on the shelves in the back of the room. A light fixture on the wall missing a bulb. Dirty floors, empty trash cans, paper on desks. A lady—perhaps in her forties—wearing pink behind the counter. A young woman wearing a Harley Quinn facemask. A line of people forming outside behind us. And a pile of papers on the counter for me to review. Was my name spelled right? Was Holly’s? Was Ezekiel’s? Did our numbers on the forms match our passports?

“Firma acqui” (sign here). Again. Again. And that was it. A few strokes of a pen was all it took and now to change everything. No fireworks. No fanfare. No Hallmark moment. Just me doing the same thing I’ve done thousands of times before. Scrawling my name indiscernibly. Once, twice, then done. It was all so familiar, and yet so different. Because now, my name belongs to him. Now he belongs to me. Just like that. I signed my name and have a son.

So don’t lose heart, weary Christian. Don’t fret about the lack of fanfare, frills, and feels. In this mundane moment God is doing something awesome for His beloved. Trust Him. And maybe, just maybe, He’ll use you to do something pretty awesome too. Like signing your name for the thousandth time. But this time, it’ll be more than just an ordinary signature. This time, it’ll mean everything.