The Difference Between Discipline and Wrath 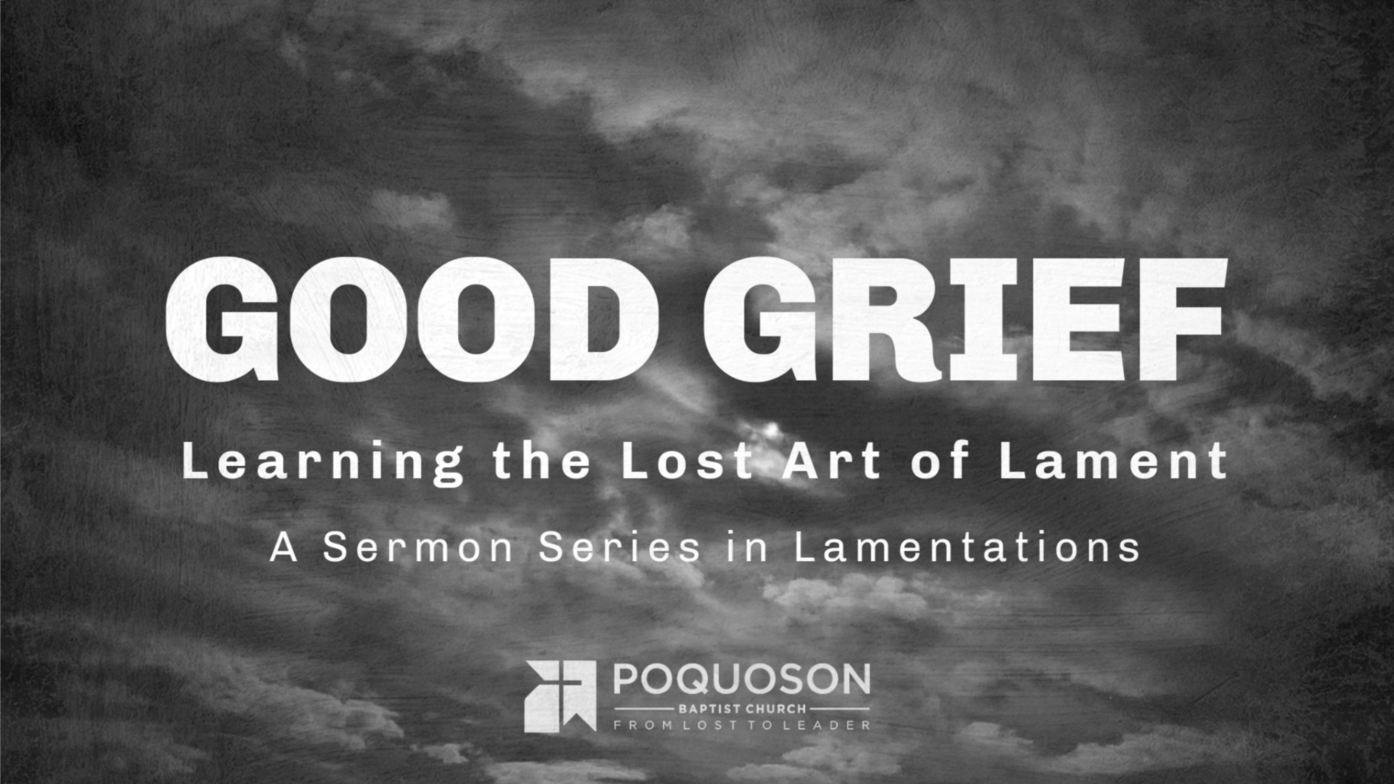 During our study of the book of Lamentations we stumbled upon an inconvenient truth: God reveals Himself in Scripture as an angry God. It's good for us to wrestle with the reality of that anger, to see it unfurled. Yet as Christians we know there is no condemnation for those who are in Christ Jesus (Romans 8:1). How is it, then, that God sometimes appears to display anger towards His own people?

I believe the apparent flashes of anger against the people of God are a very different thing from the wrath He pours out against His enemies. Theologians have often drawn the distinction between God's chastisement and punishment, between discipline and wrath. Both are manifestations of God's displeasure with sin. But they differ in at least three ways.

First, discipline and wrath differ in their purpose. God’s purpose in wrath is the punishment of His enemies. In wrath He pays back the sinner according to His wrongdoing. God’s purpose in discipline is the purity of His people. Yes, dear Christian, it may hurt like wrath but its not the same. If your faith is in Christ, you will never endure God’s wrath. But God will discipline you for your good.

Hebrews 12:9-10 — Besides this, we have had earthly fathers who disciplined us and we respected them. Shall we not much more be subject to the Father of spirits and live? For they disciplined us for a short time as it seemed best to them, but He disciplines us for our good, that we may share His holiness.

Second, discipline and wrath differ in their effect. The effect of discipline in the life of the believer is repentance leading to restoration and righteousness.

Hebrews 12:11 — For the moment all discipline seems painful rather than pleasant, but later it yields the peaceful fruit of righteousness to those who have been trained by it.

But God’s wrath has a vastly different effect in the life of the unbeliever. It leads not to humble repentance, but to continued rebellion. Listen to the haunting words of C.S. Lewis, “I willingly believe that the damned are, in one sense, successful, rebels to the end; that the gates of hell are locked on the inside.” (The Problem of Pain, 127)

Third, discipline and wrath differ in their duration. According to the writer of Hebrews, discipline lasts “for the moment.” It’s temporary. The day is coming, Christian, when you will be completely pure, and discipline will no longer be necessary. But while discipline is temporary, wrath is eternal.

So for those who are in Christ: rejoice! There is no condemnation for you! God's wrath has been satisfied in the death of Christ as your substitute.

But for those who do not know Christ: repent! Today is the day of salvation. Turn to Christ now, while there is still time.