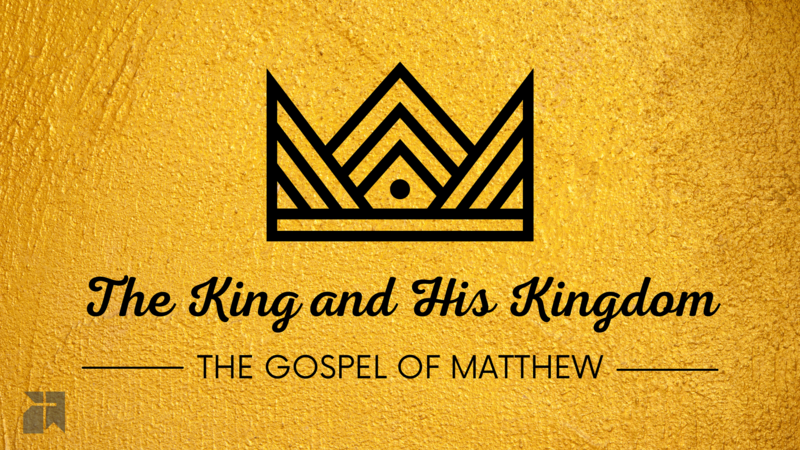 Yesterday on the blog we discussed how repentance requires faith. But what must you believe to truly repent? Once again, Matthew’s gospel gives us an answer.

Matthew 3:5—Then Jerusalem and all Judea and all the region about the Jordan were going out to [John the Baptist].

Why are these people flocking to see John? Perhaps part of it was the spectacle of a fiery preacher wearing scratchy clothes eating honey-dipped insects. But for many, it was the recognition that they were in danger. We see that in verse 7…

Matthew 3:7—But when he saw many of the Pharisees and Sadducees coming to his baptism, he said to them, “You brood of vipers! Who warned you to flee from the wrath to come?"

Many in the crowd are there to “flee from the wrath to come.” We’re going to talk about John’s reply to the Pharisees and Sadducees later this week, but for now let’s talk about this wrath to come.

What’s wrath? It’s fierce anger. And whose wrath is coming? The context is clear, it’s the wrath of God that’s coming:

Why is God’s wrath coming? Because of our sin. As uncomfortable and unpopular as it is to admit, a real hell awaits those who do not repent. Repentance is recognizing this and fleeing from the wrath to come.

Dr. Bryan Chapell once told a story that illustrates this well…

On August 6th 1945 in the town of Hiroshima, Japan, a little girl named Michiko was walking with her school chums down a city street. The sirens had gone off, but they had gone off before and nothing had happened. They didn’t pay much attention.

Michiko turned the corner of a building with her friends trailing behind, and in a millisecond, they were dust. In a few more seconds the heat wave came that literally melted the skin off her face and off her body.

Now we all knew as a nation what had caused it. We knew of the deceit at Pearl Harbor. We knew of the lack of mercy at Midway. We knew of the slaughter at Baatan. We had every reason to be angry, but when the newsreels showed us Michiko, our hearts cried out for peace.

And we brought her to this country for healing—a nation turning out its hearts in mercy because it could see what the fire could do. It was a fire that lasted seconds.

And here [John the Baptist] points us to a fire that will burn for an eternity....Despite all the hurt, if you had stood there with Michiko, if you had known what was coming, I know what you would have done. You would have screamed, “Run Michiko! Run! Run! Get out of here! The fire is coming!” [1]

You’re not prepared to meet the King unless and until you repent. And repentance means fleeing from God’s righteous wrath.