On Mode and Membership 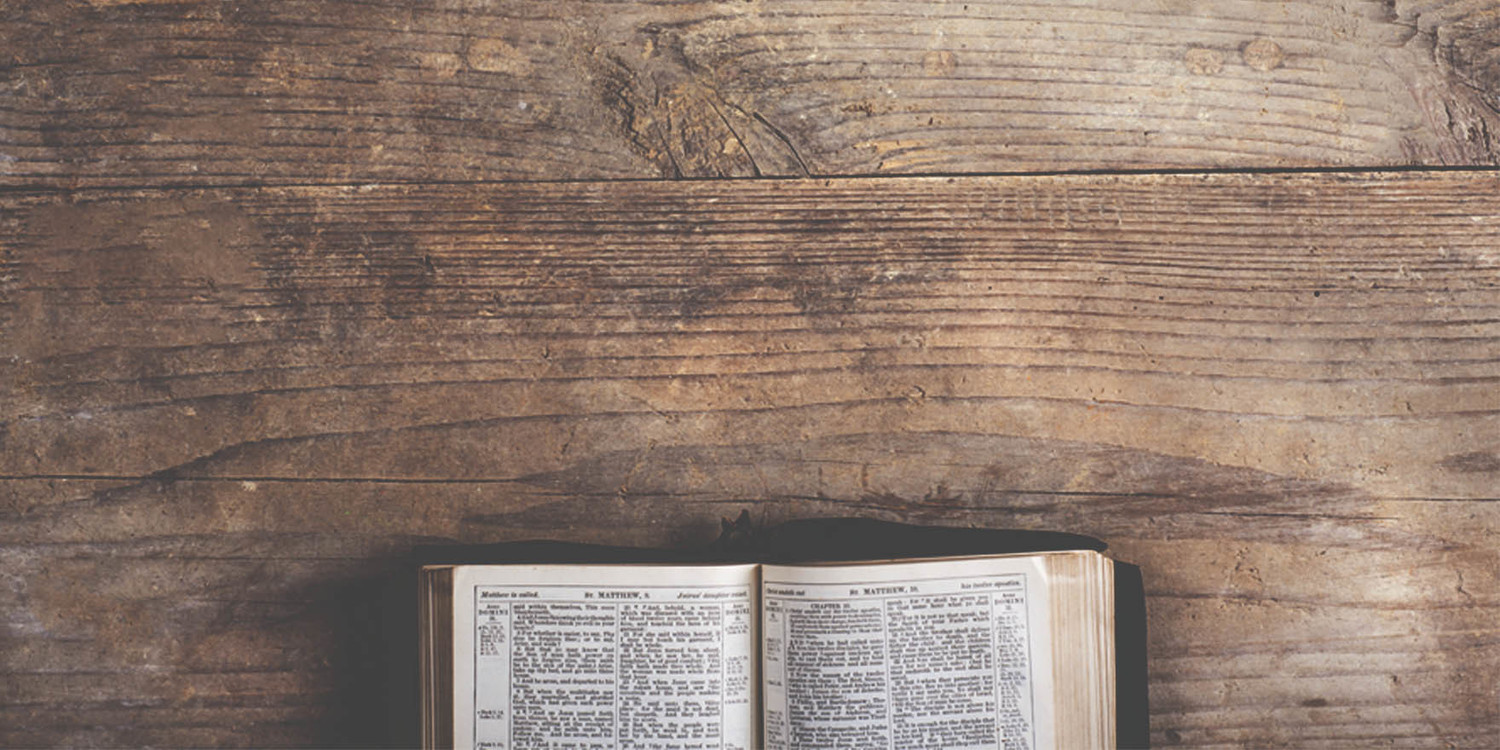 Recently our elders discussed a dilemma regarding baptism and church membership. Occasionally we attract membership candidates from other denominational traditions, which often means different beliefs and convictions regarding baptism. Some churches baptize babies, others baptize only believers. Some churches only baptize by immersion, others baptize by sprinkling or pouring. But how should a local church respond to these differences?

As we talked through this issue, we agreed on several categories to think through the issue of baptism. We believe a person’s baptism can be true or false and regular or irregular. Perhaps a basic chart will help you visualize what we mean. . .

In our minds, for a baptism to be true, it must follow conversion and be understood as an outward symbol of the true Gospel. A false baptism, then, would either be one administered prior to conversion, or one administered by those adhering to a false gospel.

So, in our view, an infant baptism would be false since it occurred prior to conversion. The same would be true for a believer’s baptism in a false church. (For example, the Roman Catholic church will baptize adult converts who were not baptized as infants. If someone came to PBC seeking membership who had been baptized post-conversion in the Roman Catholic church, or any other church we believe to preach a false gospel, we would consider their baptism false.)

But true and false are not the only categories in our minds. A regular baptism would be one administered by immersion in a public gathering of a true church. An irregular baptism would be anything outside this definition. So, for example, we once accepted a man into membership who was baptized by his father in his backyard swimming pool. Although the location of that baptism was of little concern to us, the fact that his dad baptized him outside of any connection to a local church was concerning. But not enough for us to require him to be baptized at PBC. His baptism was irregular, but it was not a false baptism. He was baptized as a believer as an outward symbol of the true Gospel.

In an article on this issue, Gavin Ortlund (a Baptist pastor) offers a helpful analogy:

Consider an analogy for this distinction. You invent the game of baseball. You write a “baseball manifesto” on the rules. The manifesto stipulates, “there shall be 9 innings in a baseball game.” Later, people start playing 7-inning games. They argue that this is the proper practice and the best interpretation of the manifesto you wrote.

Now obviously you will disagree. But there are different ways to disagree. It’s one thing to say, “you are playing baseball wrongly.” Its another thing to say, “you are no longer playing baseball.” This is the difference between an accidental and essential error—or, as I will use the terms, between that which is improper (it shouldn’t be done) and invalid (it doesn’t count).

Accidental errors are not necessarily unimportant, of course. They simply don’t concern that which is definitional of the thing in question. Conceivably, you could hold the view that “7-inningism” is ruining the sport of baseball, is the worst thing that has ever happened to the sport, and will cause baseball to die out eventually—all without necessarily concluding that 7 inning baseball games do not constitute baseball.[i]

Although Ortlund’s article is helpful, the PBC elders drew their lines at slightly different places than he does. He considers the baptism of infants to be an accidental error; irregular but not false, improper but not invalid. We disagree. We believe believer’s baptism is essential to what baptism is (Matthew 18:18-20; Acts 2:38, 22:16; 1 Corinthians 12:13; Ephesians 4:5).

But that’s not the main question we considered recently. The question we considered recently was whether the mode of baptism (i.e., dunking, sprinkling, or pouring) should be a matter of true/false or irregular/regular. Or, to use Ortlund’s categories, is the mode of baptism accidental or essential? Is a wrong mode merely improper, or is it also invalid?

We concluded that, if the baptism was after conversion, it should be considered irregular, but not necessarily false. It is an accidental error, not an essential one. We believe it is improper, but not invalid.

But let me be clear, we have not always held this position. In fact, we have at times required rebaptism for those who were baptized via any other mode other than immersion. Even quite recently, in fact. But upon deeper reflection and discussion, we believe it is a mistake to consider different modes of baptism as false baptisms. Yes, we are committed to baptizing by immersion. We believe baptism by immersion follows the Scriptural pattern and is the clearest and best way to symbolize the death, burial, and resurrection of Jesus. Nevertheless, in some cases a different mode of baptism should not necessarily preclude an individual from membership in this church.

Consider four scenarios of membership candidates at PBC. First, a candidate desiring membership has already been baptized truly and regularly (e.g., by immersion as a believer in a Gospel-preaching church). Such a baptism could be received without hesitation.

A second candidate was baptized falsely and irregularly (e.g., by sprinkling in a false church). Without hesitating, we would ask this candidate to be baptized prior to membership at PBC.

A third candidate was baptized falsely and regularly (e.g., by immersion as a young child in a Baptist church, but before genuine conversion). With this candidate we would sit down and explain the importance of believer’s baptism and ask him to be baptized as a believer at PBC.

A final candidate was baptized truly and irregularly (e.g., baptized as a believer but by sprinkling, a mode we believe to be improper). With this person we would explain our position. If the individual is willing, we would baptize by immersion at PBC. But we will not require baptism for membership.

In summary, although we will encourage every membership candidate to be baptized by immersion, we will not require immersion in all cases. Especially if it would violate a candidate’s conscience and sincerely held beliefs regarding his or her baptism.

The only thing we would ask is that an incoming member respect our decision as a church regarding the mode of baptism. We do not foresee ever baptizing any other way other than by immersion. Every member should work to strengthen, not weaken, our unity on this and every other doctrinal distinctive.