On Facemasks and Freedom 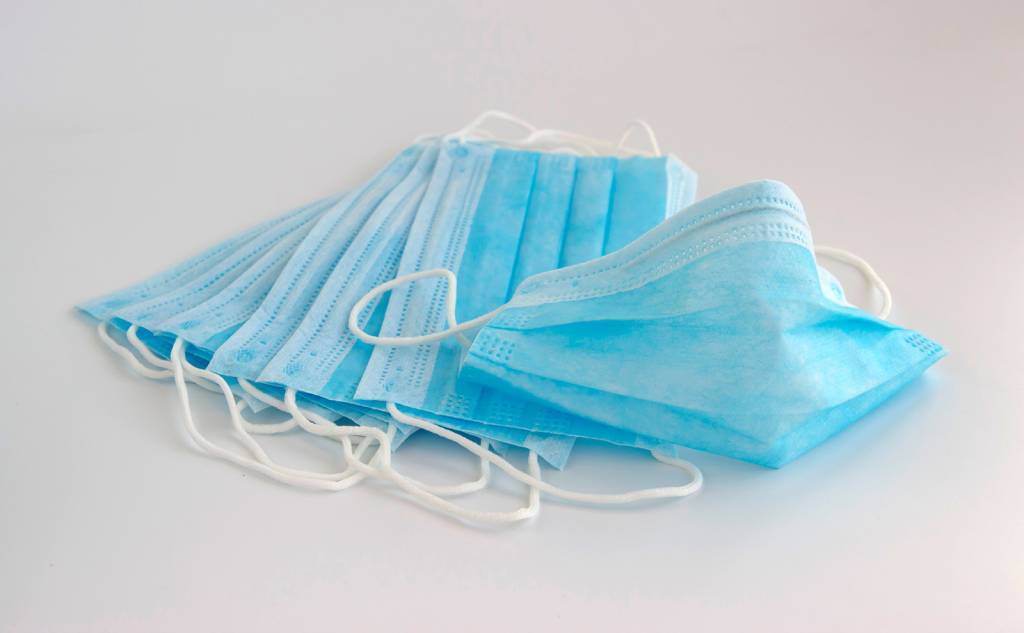 Here we go again. Today at 2:00 P.M. in a briefing with the media, Virginia Governor Ralph Northam issued new requirements for the citizens of the commonwealth. Beginning on Friday, May 29, Virginians will be required to wear face masks at certain times.

The official face covering requirements are as follows:

Immediately my thoughts went to the gatherings of the local church. For over sixty days our churches have been unable to meet without violating previous executive orders. And now, after only two Sundays together, we are met with another government regulation affecting our gatherings. How should we think about regulations like these? Is this an infringement on religious liberty? Must I really wear a mask when I gather with the church? Some Virginians are already planning to rebel against these requirements. Although reasons may vary, the most common are these:

These Requirements are Hypocritical

Just days before the requirements were made, embarrassing photos of Governor Northam began circulating social media. He was photographed in close proximity to a group of beachgoers with no face masks in sight. How can the governor require Virginians to wear face coverings if he does not do so himself?

Does hypocrisy like this matter? The Christian worldview would answer with an emphatic yes. Scripture is replete with principles and commands urging leaders to lead by example.

That said, does a hypocritical leader warrant disobedience? In other words, can I rightly ignore this requirement because the governor ignored it himself? Here the Christian worldview would answer with an emphatic no. Leaders must be obeyed because of their status, not their performance. Even in the church, where hypocritical leadership is most deadly, members are not free to disobey hypocritical leaders. Instead, hypocritical leaders should be examined and (if necessary) removed from office according to passages like 1 Timothy 5:19-20.

The same principles apply to governmental leaders. We obey them because of their status, not their performance. And if a leader is accused of hypocrisy, he or she should be examined and (if necessary) removed from office. In the meantime, the leader should be obeyed because God has appointed him.

These Requirements are Ineffective or Arbitrary

Depending on which blogs you read or news outlets you follow, you may hear varying reports about the effectiveness or arbitrariness of face coverings. Do they cause more harm than good? Do they mitigate the spread of Covid-19? Are they representative of government overreach? Do they reflect an ever-encroaching nanny state? The answers to these questions and more all depend on who you ask.

That said, do ineffective regulations warrant disobedience? The Christian worldview would answer with an emphatic no. Christians may disagree on whether a 45 MPH speed limit is more effective than 55 MPH, but they do not have the authority to disregard the law without facing just consequences for their actions. Instead of viewing ineffective regulations as an occasion for disobedience, Christians should view this as an occasion for prayer to the God who appoints our leaders. Christians in representative democracies like ours should vote for leaders who will enact regulations that lead to effective human flourishing.

These Requirements are Unconstitutional

Both the United States of America and the commonwealth of Virginia are governed by constitutions. These documents define and limit the powers of their respective governments and outline the basic rights of their respective citizens. Since the global pandemic began, there has been growing concern in Virginia and elsewhere that our leaders have enacted potentially unconstitutional measures.

That said, do unconstitutional requirements warrant disobedience? Once again, the Christian worldview would answer with an emphatic no. One of the beauties of our constitutional republic is that we have a balance of power that checks the potential for overreach among the executive branches of government, whether state or federal. If a regulation violates the constitution it should be challenged in the courts, at which point if sanity prevails it will be overturned. Christians concerned about the constitutionality of regulations like these should pray for the God of justice to allow justice to prevail.

Does this mean it is never right for citizens to engage in civil disobedience? Absolutely not. When our laws require us to disobey clear teachings of Scripture, we must obey God rather than man (Acts 5:29). We will disobey our government before we disobey our God. But we do this knowing full well the consequences may include persecution or martyrdom.

How Then Shall We Live?

I believe today’s executive order is an opportunity to demonstrate our love for the gathered assembly of God’s people. I realize we’re still living amidst a global pandemic. I realize that for some the potential threats to their health provide ample reason to remain home rather than gather with God’s people. But I fear that some Christians will not gather because it’s inconvenient.