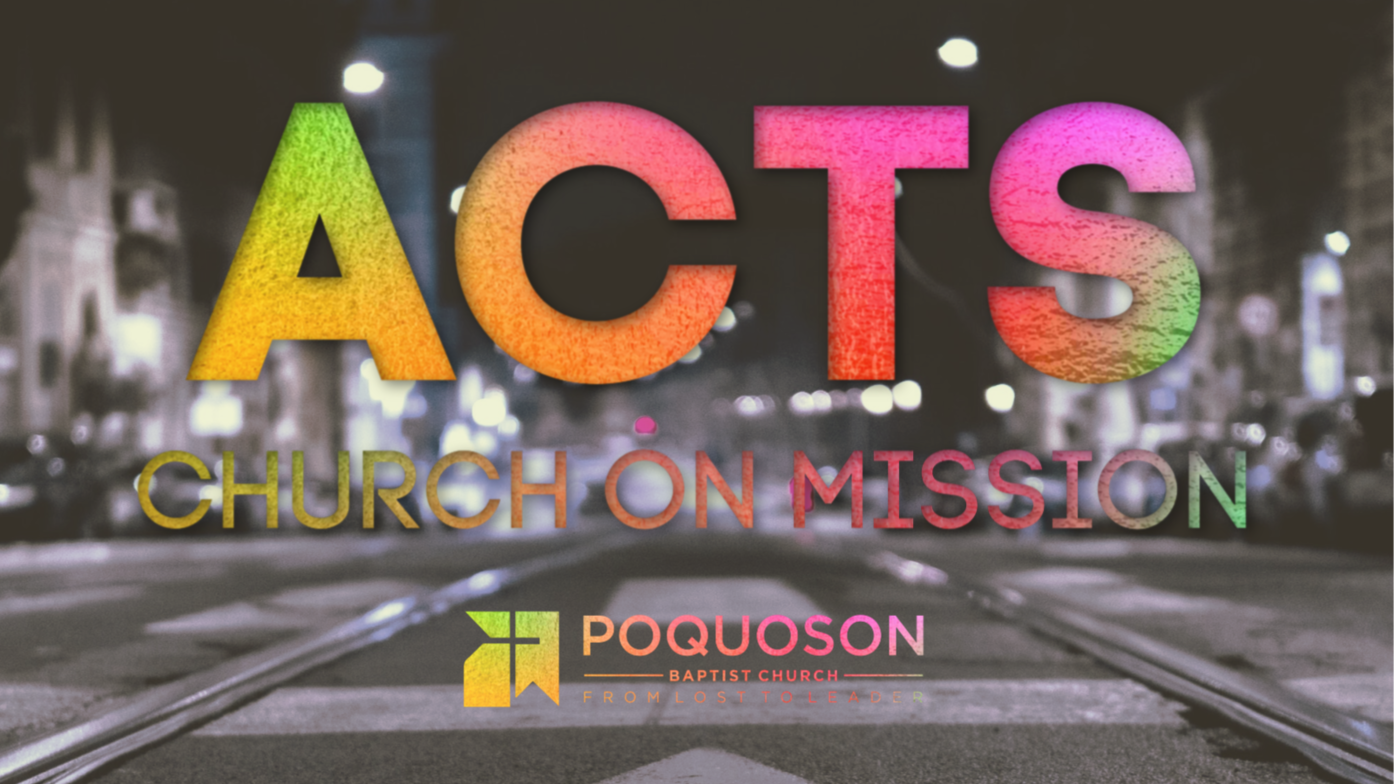 After years of longing to minister in Rome, Paul finally arrives as a prisoner in chains! The historian Josephus wrote that Paul was chained at the wrist to an imperial soldier on four-hour shifts. How can this be right? How is Paul supposed to be a faithful missionary in Rome if he can’t even go anywhere or do anything without the oversight of a Roman guard? Wasn’t Paul discouraged? Maybe he was sometimes, but we know from Paul’s letters that he didn’t underestimate the wisdom of Christ’s providence. He knew that, whether he was chained or not, Jesus was in control and He had a wise plan behind whatever happened to him.

Paul’s letter to the Philippians was written during this time. Many believe he was literally chained to a Roman soldier as he wrote. Notice what he said about this imprisonment in Philippians 1:12-14—I want you to know, brothers, that what has happened to me has really served to advance the gospel, (13) so that it has become known throughout the whole imperial guard and to all the rest that my imprisonment is for Christ. (14) And most of the brothers, having become confident in the Lord by my imprisonment, are much more bold to speak the word without fear.

Did you catch that? The entire imperial guard—a body of soldiers some estimate at ten thousand strong—heard the Good News about Jesus! How could they not? They took four-hour turns being chained to the wrist of one of the most powerful evangelists of all time! It might have seemed like Paul’s imprisonment was an obstacle, but in the wise hands of a sovereign God what looks like an obstacle is a Gospel opportunity. Don’t underestimate the wisdom of Christ’s providence.

What if instead of complaining about the obstacle of facemasks, we saw them as a Gospel opportunity? What would it look like for you as a follower of Jesus to see these executive orders as an opportunity to creatively communicate the Gospel of Jesus Christ?

What about protests? What if instead of ranting, raving or eye-rolling, we looked at the unrest in our nation as an opportunity to point people to the One who gives us rest?

What if instead of trying to bring America back to some former “golden age” before the rise of political correctness and wokeness, we saw these obstacles as opportunities? What if we really believed the Gospel light shines brightest when the lights go out? What if we stopped trying to win arguments and started trying to win people?

What would it look like if we saw closed schools and shuttered businesses as a Gospel opportunity? What if instead of signing petitions and sharing angry posts on social media we looked for opportunities to take the Good News of Jesus to a terrified age?

Christian: Jesus is not surprised by anything that has happened in our country in the past four months (or the past forty years!). He’s not a frustrated chess player trying to decide his next move. He is as sovereign now as He’s ever been, and He’s put you and me in this world at this time so that we can reach this generation with the Good News of Christ!