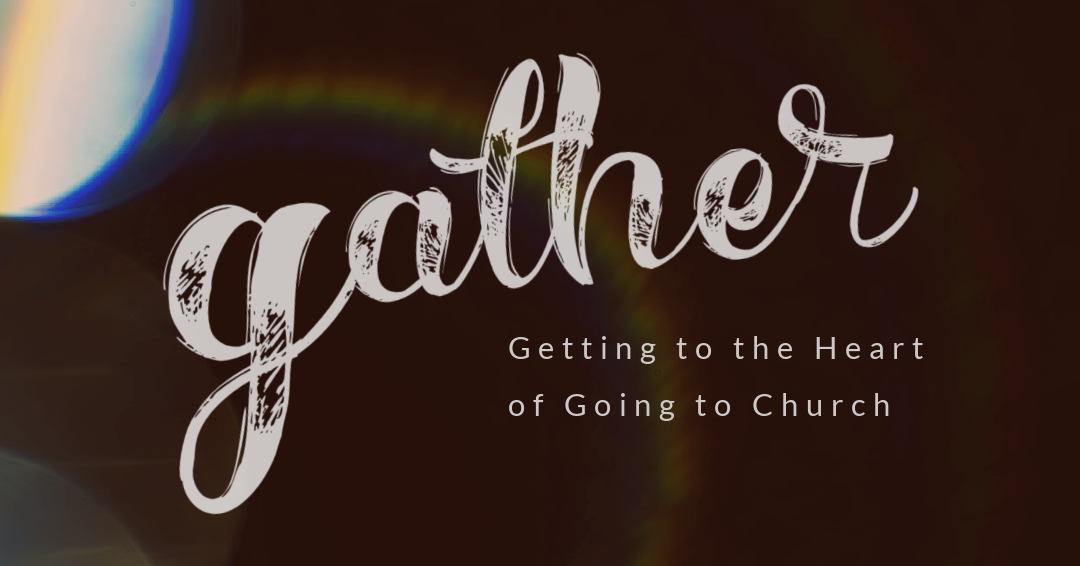 On August 2, 1527, the Bubonic plague first struck Wittenberg, Germany where Martin Luther was a pastor. At the height of the epidemic, the mortality rate could range anywhere from 30 to 90 percent, or even higher. Luther stayed to minister to his congregation despite considerable risk to himself, his infant son, and his pregnant wife. But Luther didn’t insist that everyone respond to the plague in the same way he did. In fact, he wrote an entire treatise arguing that it was sometimes wise and permissible for a Christian to run away from a deadly plague.[1]

500 years later, Luther’s advice went viral as the Covid-19 pandemic raged.[2] His words were applauded by many for their sensible wisdom that spoke against ideological errors on both the right and the left. But what many missed in Luther’s words was his insistence on the importance of gathering with God’s church, even amidst a plague far deadlier than Covid-19.[3] Luther wrote: “One must admonish the people to attend church and listen to the sermon so that they learn through God’s word how to live and how to die.”[4] Even amidst a deadly plague.

Now of course, one could argue that Luther may have changed his tune if he lived today with modern technologies that allow us to learn without leaving the safety of our homes. But to argue thus would be a complete misunderstand of Luther’s theology of preaching. God’s people gather to listen to the sermon because there they encounter God. And is there ever a time when we more need to encounter the Living God than amidst a deadly pandemic?

[1] Luther, “Whether One May Flee From A Deadly Plague.”

[3] According to one historian, the Black Death killed 50 million people in the 14th century, or 60 percent of Europe’s entire population. Ole Benedictow, “The Black Death: The Greatest Catastrophe Ever,” History Today 55, no. 3 (March 3, 2005), https://www.historytoday.com/archive/black-death-greatest-catastrophe-ever.

May 15
How Kingdom Citizens Pray: His Glory