A Ruined City & a Trustworthy Bible 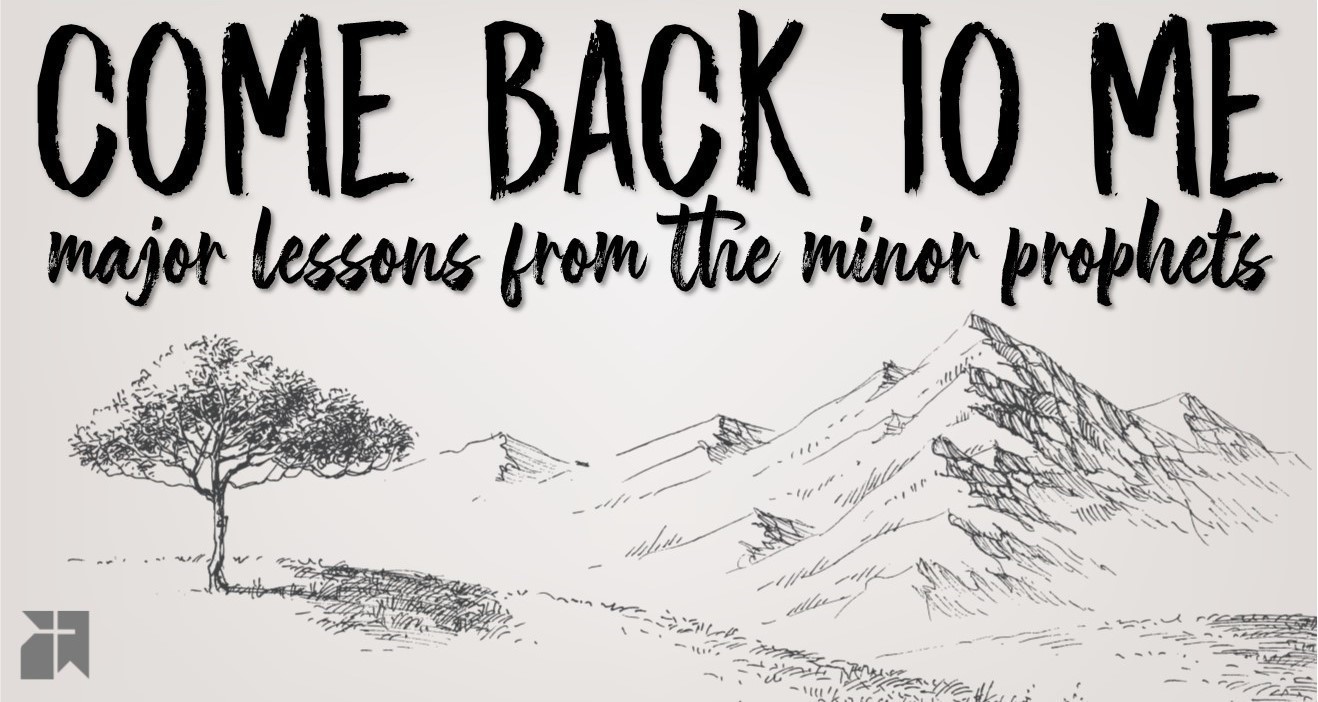 When you read the name “Nineveh,” what book of the Bible immediately comes to mind? For anyone with even a remote knowledge of basic Sunday School Bible stories, the answer is the book of Jonah. But that incredible book is not the only book of Scripture about the city of Nineveh. There’s also the oft-forgotten book of Nahum.

To answer this question we need to do a bit of an excavation into the history of that once great city. We know from ancient records and the biblical account that Nineveh was once a massive city. In its heyday it was the capital city of Assyria. 120 years before Nahum prophecies, Jonah 4:11 tells us 120,000 people lived there who didn’t know their right from their left. Historians believe in these days Nineveh was probably the largest city in the world.

But Nineveh was more than massive. It was marvelous. During the reign of King Sennacherib the city was transformed with new temples, roads, avenues, bridges, canals and parks. The city architects built the world’s first aqueduct, watering a precursor to the famous Babylonian hanging gardens. This was a city bustling with life, with all the glories and pleasures of the ancient world.

It was a mighty city. One commentator records that “Nineveh was an almost impregnable fortress.”[1] Forts guarded the approaches to the city, and it was surrounded by a system of moats and canals, and the mighty Tigris river. It had been said that Nineveh could never be destroyed unless the Tigris river itself rose up to wage war against the city alongside its enemies.

It once a repentant city. In 760 B.C. Nineveh repented after Jonah's preaching. After Jonah’s preaching, Jonah 3:5 tells us that “the people of Nineveh believed God.” The book of Jonah isn’t some sort of parable about what could happen if a people repent. It’s about what did happen in Nineveh. But even though their repentance was legitimate, it was not lasting.

One generation later the Assyrian people were back to their old ways. In 740 B.C., some Northern tribes were exiled by Assyria (1 Chron. 5:25-26). Notice how quickly a people can fall headlong into sin. It only takes one generation for a people to turn their backs on God.

Nineveh’s downward slide continued. In 722 B.C. the Northern Kingdom fell to Assyria (2 Kings 17). God used Nineveh and the Assyrians as a tool to discipline His sinful people, but Nineveh became proud of her military success. The prophet Isaiah records this in Isaiah 10:5-7—Woe to Assyria, the rod of my anger; the staff in their hands is my fury! Against a godless nation I send him, and against the people of my wrath I command him, to take spoil and seize plunder,  and to tread them down like the mire of the streets. 7 But he does not so intend, and his heart does not so think; but it is in his heart to destroy, and to cut off nations not a few.

In 701 B.C., Assyria tried to destroy the Southern Kingdom but God protected His people. This is such an important story that the Bible devotes 5 chapters in 3 different books to telling it (2 Kings 18-19; 2 Chronicles 32; Isaiah 36-37). The miraculous defeat of the Assyrians in 701 may have slowed them down for a while, but not forever.

We know from historical records that in 663 B.C., Assyria conquered Thebes in Egypt. Archaeological discoveries in Nineveh have discovered a massive library with over 30,000 clay tablets and fragments that give us a wealth of historical knowledge about Assyria and Nineveh.

King Ashurbanipal, the last great king of the Assyrian empire, wrote this about the destruction of the once mighty city of Thebes:

“This city, the whole of it, I conquered it with the help of Ashur and Ishtar. Silver, gold, precious stones, all the wealth of the palace, rich cloth, precious linen, great horses, supervising men and women, two obelisks of splendid electrum, weighing 2,500 talents, the doors of temples I tore from their bases and carried them off to Assyria. With this weighty booty I left Thebes. Against Egypt and Kush I have lifted my spear and shown my power. With full hands I have returned to Nineveh, in good health.” [2]

Nahum writes in the past tense about the gruesome destruction of Thebes in Nahum 3:8-10, leading scholars to date the book of Nahum sometime after the destruction of Thebes. Over the next 25 years, Nineveh enjoyed unrivaled strength. At this point in history, the Assyrians are the world’s greatest superpower, and Nineveh is the world’s greatest city!

Then, around 639 B.C. (at the peak of Assyrian strength) a prophet from a podunk town in the middle of nowhere prophecies against Nineveh. In the book of Nahum we can trace two specific prophecies about the destruction of Nineveh.

First, God promised to destroy Nineveh with a flood:

And here’s where we see the trustworthiness of our Bibles. Unlike other scriptures from other religions, the Bible is rooted in history. These aren’t mere stories, myths, or fables. They at least claim to be rooted in reality. They record events that actually happened. But do the historical records agree?

The fall of Nineveh proves that they do. In 612 B.C., Nineveh was indeed destroyed by Babylon. And Nahum’s prophecies were fulfilled with surgical precision! It was indeed a flood that led to the downfall of this great city. At least one ancient historian reports that Nineveh was under siege by the Babylonians when the Tigris River rose up and flooded, allowing Babylon to breach the walls. Archeologists have discovered that about 1200 feet of the city’s walls were missing on the side of the Tigris River.

Even more convincing are Nahum’s prophecies that Nineveh would never rise again. This would have seemed unthinkable in Nahum’s day, but there is universal consensus that Nineveh’s collapse was total.

The former President of the British School of Archaeology and a renowned expert in Middle Eastern history wrote, “Fourteen years after the death of Ashurbanipal... Nineveh suffered a defeat from which it never recovered. Extensive traces of ash, representing the sack of the city ... have been found in many parts of the Acropolis. After 612 BCE the city ceased to be important.”[3]

One commentator writes, “The great buildings of Egypt, Babylon, Greece, and Rome remain. Many of their greatest cities still exist. Not so with Assyria. The destruction of Assyria was so complete that until [a British archaeologist named] Austen Henry Layard discovered the buried remains of Nineveh in 1845, much of the world considered the Bible’s accounts of Assyrian greatness to be exaggerated. Before then, the location of what had been the greatest city in the world was a mystery. God did indeed root out their cities so that the memory of them faded.”[4]