A Book Every Parent of Young Girls Should Read 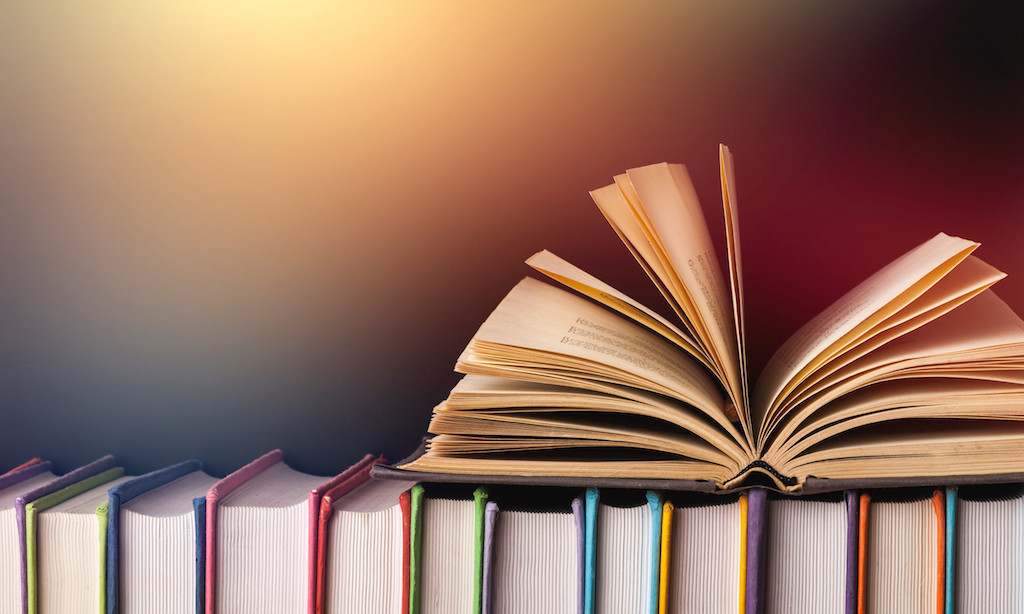 Last weekend I devoured Abigail Shrier’s book, Irreversible Damage. I may be a faster reader than some, but it’s rare even for me to finish 264 pages in four days. But that’s how fascinated I was by this book.

To be honest, it’s one of the more troubling books I’ve read in recent years. Abigail Shrier is not a Christian. From what I can tell she’s an Orthodox Jew. But she’s a reporter and writer for the Wall Street Journal who stumbled upon a troubling trend among teenage girls in America and other Western nations. Her subtitle tells it all: “The Transgender Craze Seducing our Daughters.” She writes:

Gender dysphoria—formerly known as “gender identity disorder”—is characterized by a sever and persistent discomfort in one’s biological sex. It typically begins in early childhood—ages two to four—though it may grow more severe in adolescence. But in most cases—nearly 70 percent—childhood gender dysphoria resolves. Historically, it afflicted a tiny sliver of the population (roughly .01 percent) and almost exclusively boys. Before 2012, in fact, there was no scientific literature on girls ages eleven to twenty-one ever have developed gender dysphoria at all.

In the last decade that has changed, and dramatically. The Western world has seen a sudden surge of adolescents claiming to have gender dysphoria and self-identifying as “transgender.” For the first time in medical history, natal girls are not only present among those so identifying—they constitute the majority.

Why? What happened? How did an age group that has always been the minority of those afflicted (adolescents) come to form the majority? Perhaps more significantly—why did the sex ratio flip: from overwhelmingly boys, to majority adolescent girls?[1]

Irresistible Damage is Shrier’s attempt to answer those questions. She examines a host of factors that contribute to the exponential rise of transgenderism among teenage girls in the West. These include online influencers who create videos and tutorials that encourage young girls to become trans, extreme levels of peer pressure among friends and classmates, progressive educators in the public (and many private) schools, a medical community that has bought wholesale into a “gender-affirming” approach to transgenderism, and moms and dads who simply don’t know how to respond to this rising epidemic.

And that’s the reason for the title of this review. If you’re a mom or dad to young girls, you don’t have to let this issue catch you off guard. Shrier writes as a mom who is concerned by the sudden and precipitous rise of trans-identifying young girls. And it’s not merely the fact that girls are gender-confused that bothers Shrier. It’s the cultural rush to “affirm” girls with hormonal and surgical treatments that may leave them mutilated, sterile, and incapable of sexual intimacy.

As a Christian, I would draw the line in some different places than Shrier does in her book. But I was struck by her concern for confused teenagers and the parents who feel powerless to help. I strongly encourage parents of young girls to read this book. Educate yourself about what may be going on your daughter’s world. Be prepared to take radical measures to protect her from self-harm. And above all, shepherd her soul with the hope of the Gospel.

You can buy Shier’s book here. For visual learners, here’s a short video where Shrier shares some of the top-level insights from the book.